What do you like most about triathlon?  3 sports in 1 means I never get bored and there will always be something I can improve. 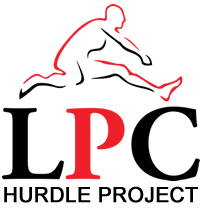